MBI Administradora General de Fondos S.A. is a limited company whose exclusive purpose is the administration of third-party resources, without affecting their ability to realize other activities complementary to its line of business that the Financial Markets Commission may authorize.

It is registered in the Securities Registry of said Commission under resolution No. 462 of December 11, 2003. 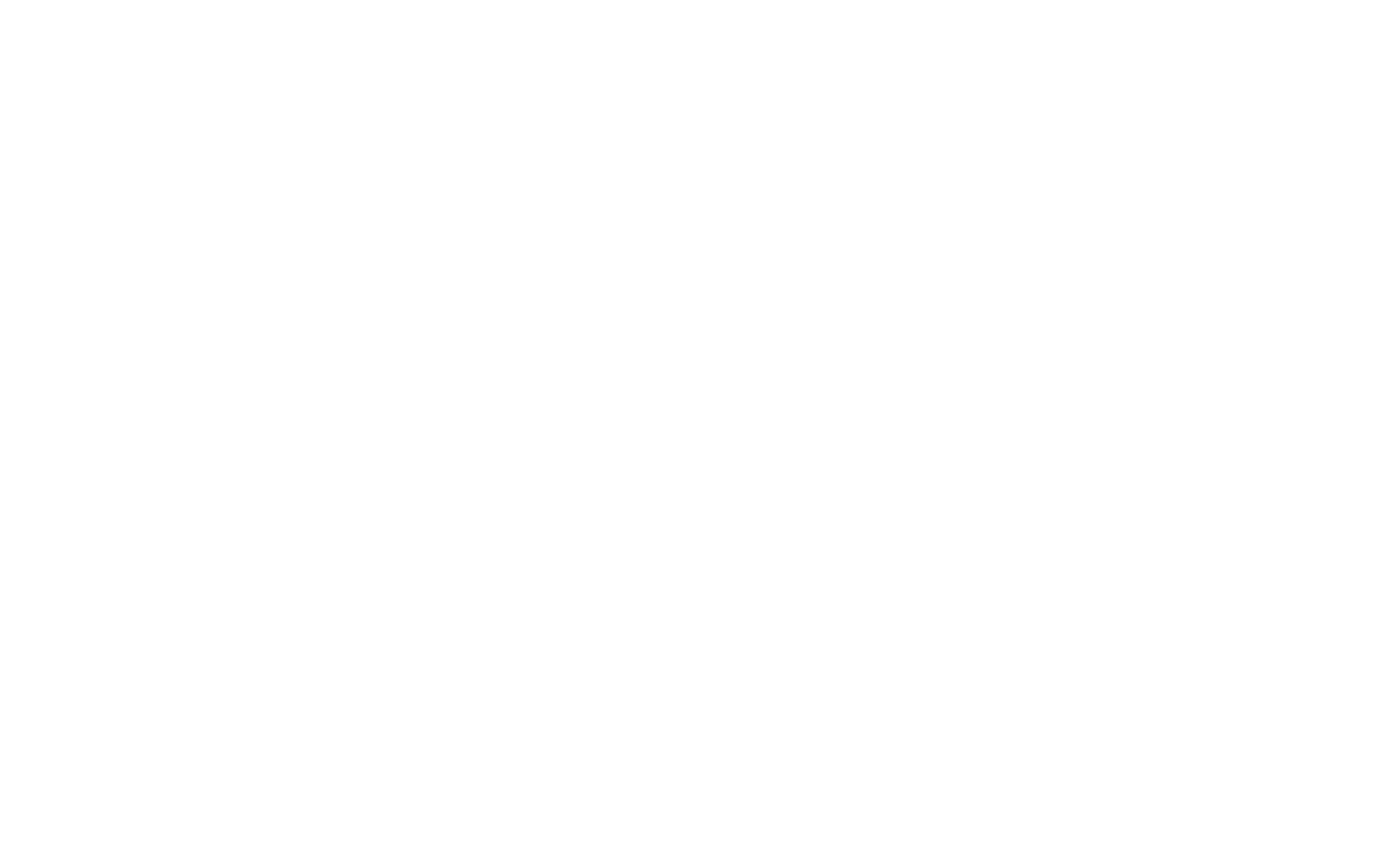